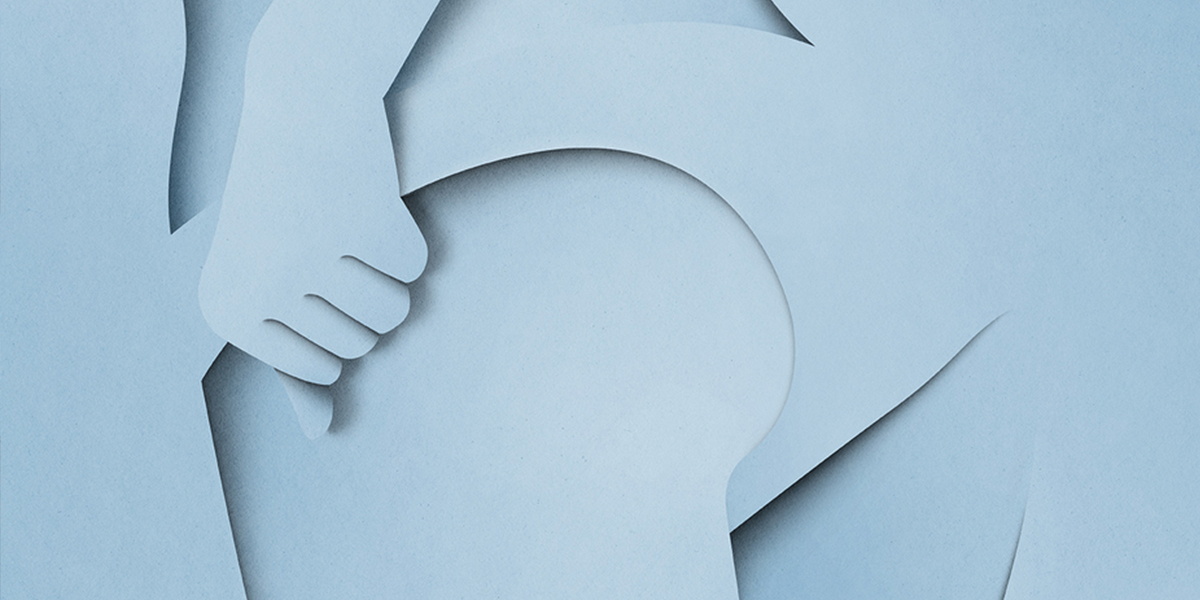 The art of orally pleasuring a man’s lollypop is omnipresent, but you hardly ever hear people talking about other aspects of sexuality. In this weekly topic Vileine aims to fight the orgasm gap by showcasing millenials’ secret desires, and some of their grinding stories by moonlight. What are your likes and dislikes? Vileine investigates!

“I cannot come from a hand job”

Emma (29): “I used to have this rule: “No cunnilingus? No fucking!” This was a strict rule for me, because I cannot come from a hand job. This even led to fiery discussions in bed, but I wouldn’t budge. I think it is important that a woman is pleasured just as much a man. There are men out there who pick up women and think: “I’ll stick it in there, orgasm, and that’s it.” I don’t believe that it is just a hop on hop off kind of ride. A men has to make an effort to please you too and go out of his way to show that your pleasure is just as worthy as his. I can easily separate love and sex, but it is as much my party as it is his. I asked a few women: “What would you do if the sex with your partner isn’t good?” Those women answered: “I would stare at the ceiling hoping it would be over soon.” Which sounds ridiculous to me.