Framed puts aesthetic activism in your face. For example, making art about your eating disorder: Barbara Edelman (28) is biting the bullet.

There is almost nothing as honest and progressive as art. Revealing all kinds of misunderstandings, problems, and social issues is not just meant for the artists themselves, but rather for the spectator. Fine art in self-reflection on our society is indispensable for Vileine. This week, we look in the mirror of an artist who shows us her distorted self-image.

Barbara Michelle Edelman graduated last December from the Fotoacademie (trans. Photo Academy) in Amsterdam with her project “I AM NOT HER.” She says: “I am 28 and I have just given myself the freedom to live passionately. Finally, I no longer feel that I’m only surviving. With this project, I want to show you that I can draw from my own strength and that people can overcome themselves in any way.”

Draw from your own strength

Using the project “I AM NOT HER,” Barbara was visibly battling anorexia, the eating disorder that had her both physically and mentally kidnapped. To break this compulsive circle, she had to observe herself in order to restore the relationship between her mind and body. 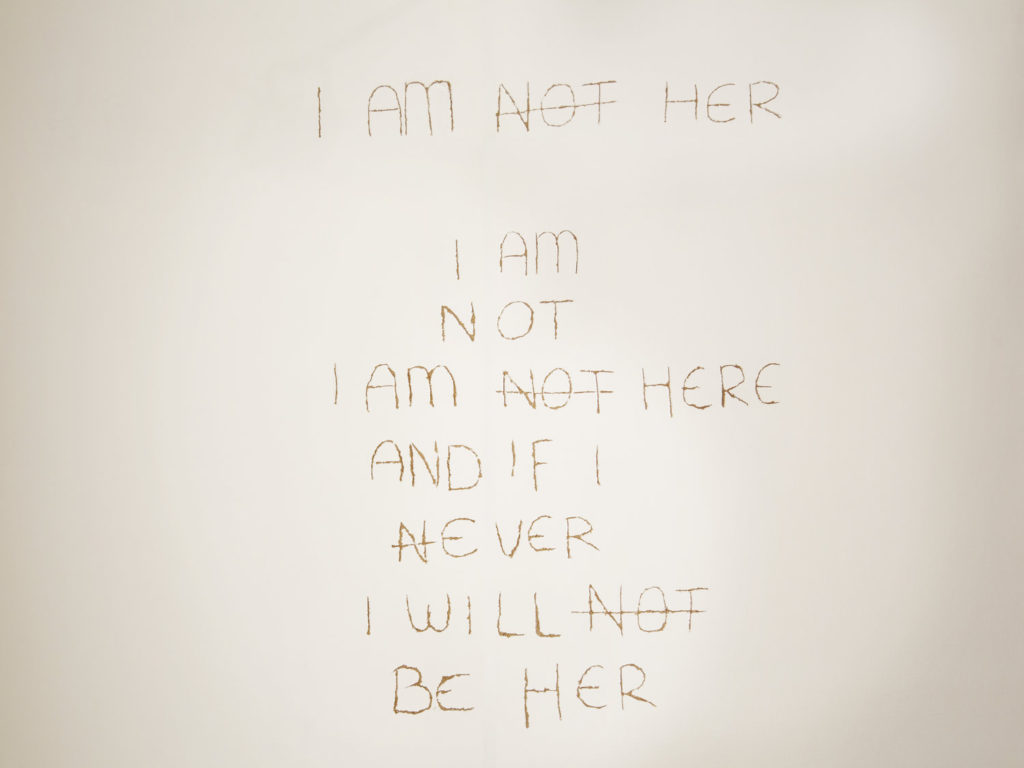 Eventually, after a long process, she ended up with one image. In that image, she goes back to the core of her existence, “being.” She did this by digesting her self-destructive thought system. She has, in fact, eaten all the images that she made during the process and filmed this. Except for the image of her womb – as she states: the embodiment of her “being.”

Only the womb is preserved 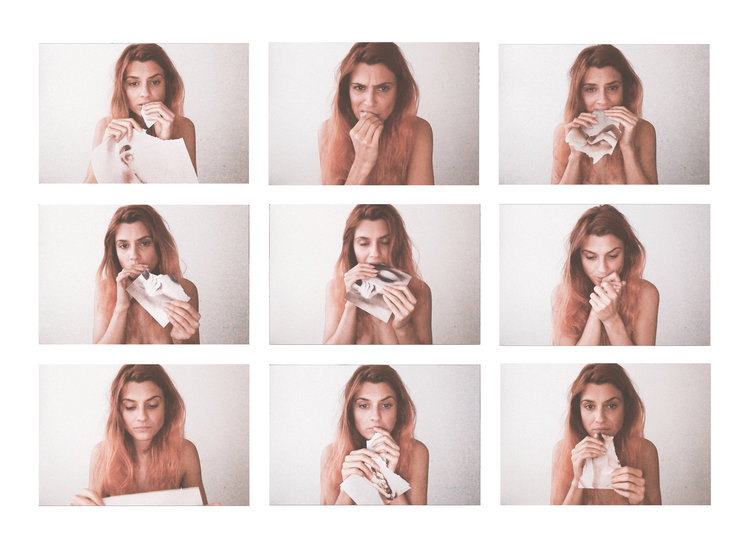 “Layer upon layer, my menstrual blood formed the outline of a uterus: the beginning of my life, my femininity, my fertility, my identity. For years, I was not menstruating and I realised what I had done to myself and my body only when my period returned. At the same time, confidence in my own body was restored. This image embodies my being within another level of consciousness in which I can see clearly that the indefinable shape that I constantly strive for is only the result of my obsessive thoughts.” 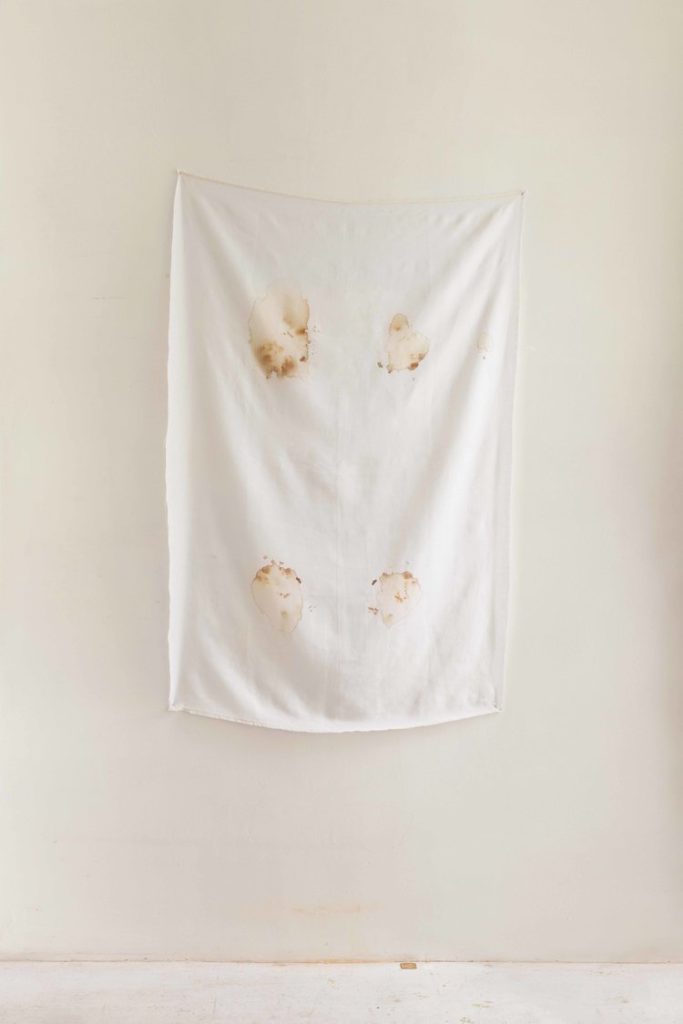 A very beautiful, intense and vulnerable project which, hopefully, will inspire many to face their own fears and obsessions.