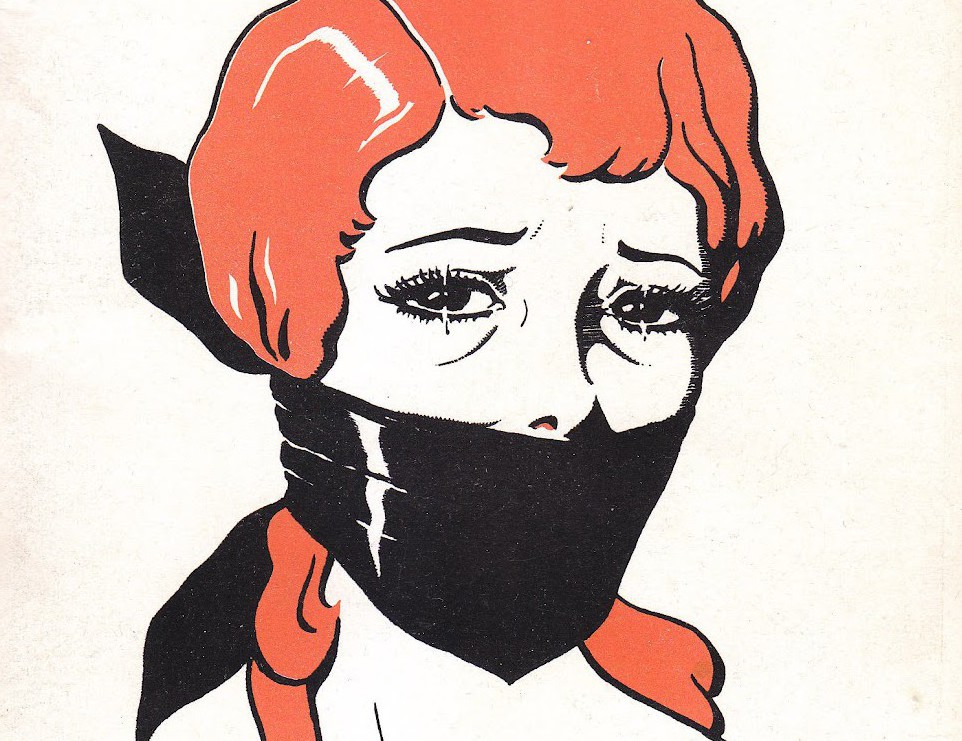 Kim Raven investigates pigeonholes without pigeonholing that are restricting our sexual liberties, both inside and outside the LGBT-community

I don’t know if I equate “the lesbian woman,” but I think I can conclude that there are quite some half-witted questions that are presented to women who do other women, sometimes to the brink of irritation. I think the worst question is: “How do you have sex?” closely followed by “How does that work, scissoring?”

“At a random party, would you ask your best friend how he has sex with his girlfriend?”
“No.”
“No? Why not, that’s normal, right? Is that weird to ask?”
“Then why the hell would you ask me?

It does not concern you at all. Even if you ask real nice, I will definitely not answer that question, too bad for you, you dirty, filthy little excuse for a person. Look, I understand your curiosity, but you don’t hear me asking you how you have sex with your wife – or husband? That would be a weird, intimate question, right? Is it normal to ask that question? Apparently some people think it is – only when it comes to gay sex.

Perhaps I should do that, on a random, neat, middle-class, sitting-in-a-circle birthday – just a brief moment, like it’s no big deal, ask how you do your partner in bed. I should, however, for a change, ask the heterosexual couples.

Why does everyone always thinks it’s so normal to ask this? I’m not a prude by the way; I talk about sex with good friends, about what’s possible and what’s not, and I like to push the envelope.

Why the morbid fascination with scissoring?

Do you ever use a strap-on? Have you ever asked that to a heterosexual couple? No? You haven’t? How odd, it’s quite a normal question, isn’t it? Yes, you’re just curious, I get that, but no, I will not answer. Even your puppy eyes won’t work. And no, you can’t join in either – get lost.

Why the morbid fascination with scissoring? I don’t know where the idea has spawned that you should ask any lesbian woman if she scissors.

Use your fucking imagination