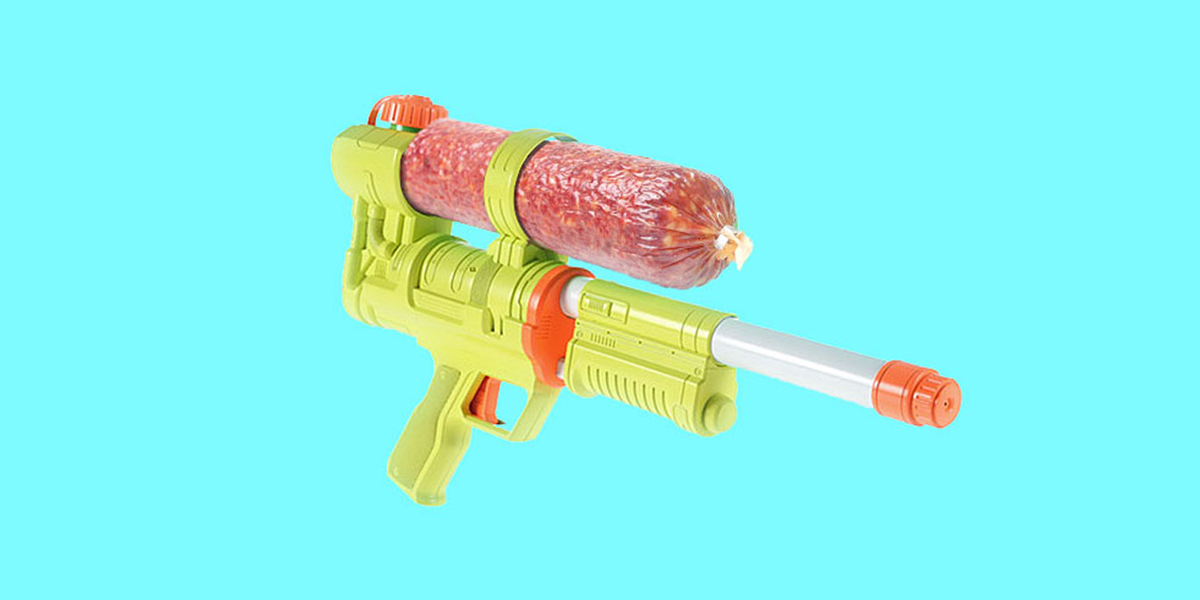 RE: is a series of artices in which Vileine women respond to recent publications. Today, Jinwen responds to ‘Een beetje verkrachten is normaal’ (‘A little bit of rape is normal’), a column by Hadjar Benmiloud, which appeared in Metro earlier this week. Hadjar wrote about different “gradations” of rape, and how normalising these rapes results in the rape of our society.

After reading Hadjar’s column, a girlfriend of mine immediately realised that one of the examples given was about me – for which, by the way, I had given my permission. Of course I knew my particular example was problematic, but since Monday, it has become known as a form of rape in a national newspaper: a form of rape that some people – including myself – still have their doubts about.

You couldn’t be blamed for any of it; you even continued to make snarky remarks. When I confronted you about it, you smirked: “Maybe you should think twice about whom you take home.” Maybe you were right, and I should’ve thought twice. Who on earth would invite a total stranger to stop by for the ol’ Netflix & Chill – in other words, to satisfy some sexual desires? It was kind of my fault, too, because I’d already agreed to the sex, under the condition that a condom would be tugged over that (let’s face it, pretty skinny) piece of meat, but oh well, moving on. But for the fact that the condom was consciously removed by you before the sex, without communicating it to me, only your horny young dude-brain was to blame – as you later pointed out, with a smirk.

Am I hesitant to compare my situation with rape for fear of trivializing other, much more serious, common and more violent forms of rape—forms that I have no intention of downplaying in this article? Or am I shunning this comparison because I did consent to having sex? Would this comparison not apply to me because – in the words of the dude-brain – I should’ve been able to feel that he’d removed the condom? Sure, I’ve had sex without a condom a couple of times, after talking it over. I’m not that innocent. But still, this time felt different from all the others. Labelling it as rape, though? Various responses to the column in Metro tell me I’m not even entitled to this term. The only thing the horny dude-brain can be blamed for is being a total asshole.

Sex is something you do together

This article first appeared in Dutch, translation by Jantine Broeks.